Z/Yen’s clients are becoming more and more involved in the world of mutual distributed ledgers, blockchains, cryptocurrencies, and other disruptive technologies in finance. We have been tracking much of this via Long Finance since 2005, and implementing various distributed ledgers since the mid-1990s, though it’s really since the 2009 launch of Bitcoin that things have sped up. The June launch of our consortium research project into the taxonomy and performance of distributed ledgers, InterChainZ, takes things to another level. We are building several types of distributed ledgers and testing them against four different financial ‘use cases’ in a project due to report at the end of September. InterChainZ will be followed by IntereXchainZ, which is building a fully-functional generic exchange.

However, it is a consortium research project, and there is an important social side to the project. We thought it might be nice to host an informal social event for our research partners and those members of the Z/Yen community with an interest in the InterChainZ Project. In his 1494 treatise, “Summa de Arithmetica et Geometrica, Proportioni et Proportionalita”, Fra Luca Pacioli (1445-1517), said, "The books should be closed every year, especially in a partnership, because frequent audit maintains friendship."

So mutual distributed ledgers being about friendship, on the balmy summer evening of Tuesday, 7 July, fifty of us took Thames Sailing Barge Lady Daphne for a spin, raising Tower Bridge twice during the evening. We also took the opportunity to make this the first outing of the “Distributed Futures" Group, a new forum designed to talk about all things ‘mutual’ in ledgers. If you are interested in joining Distributed Futures please do contact us. 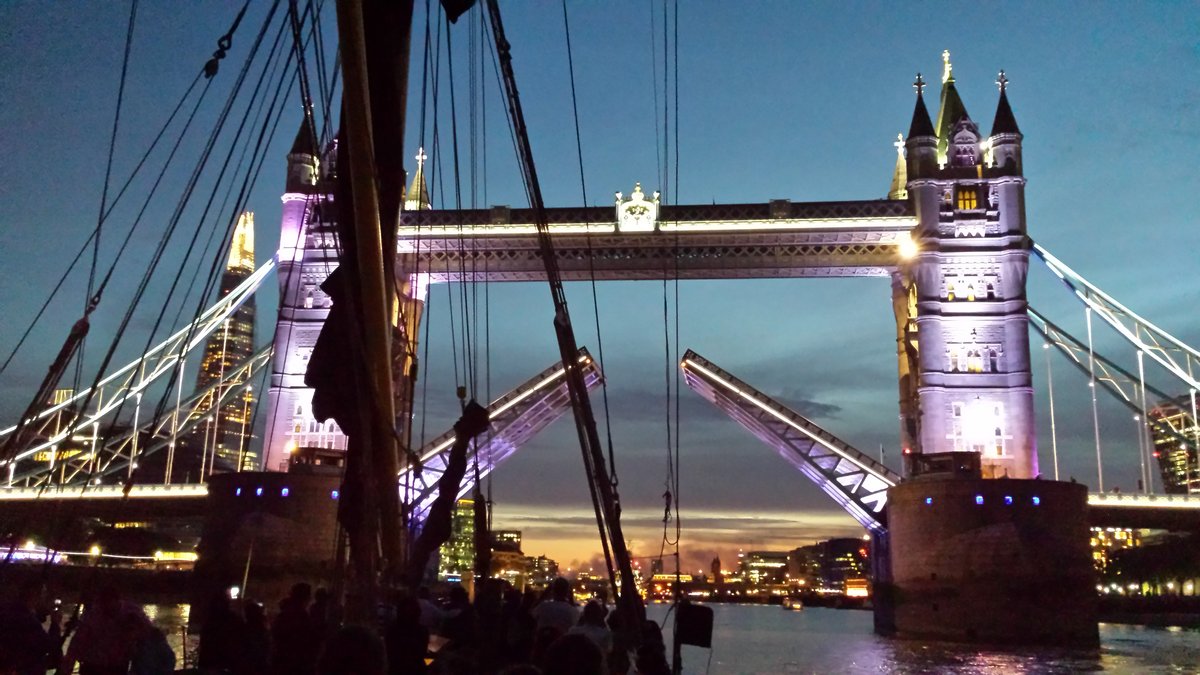