Some might say “the bigger the company, the bigger the titles”. Anyone who has seen investment banking titles will know that inflation is not confined to academic grades or economics. Z/Yen has traditionally been chary of titles, preferring that people fulfil whatever roles clients need. Still, to present some leadership structure to the outside world Michael Mainelli has traditionally been ‘Executive Chairman’. However, Michael will have to take a year off from Z/Yen from November 2023 to November 2024 to fulfil the role of Lord Mayor of the City of London. Mike Wardle will be in charge. So from deep within Z/Yen’s June boardroom furnace emerged some white smoke that Mike Wardle has been promoted to ‘Chief Executive Officer’ and Michael Mainelli’s title shortened to ‘Chairman’. Little will change immediately, but to paraphrase Amara’s Law, “We tend to overestimate the effect of a title change in the short run and underestimate the effect in the long run.” In short, we expect great things from Mike’s elevation. 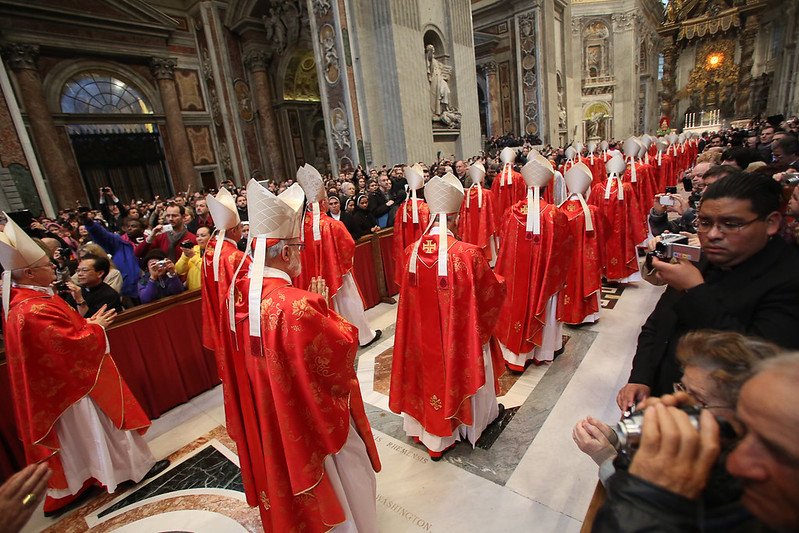