Gresham’s Law – An Evening With Presentations, An Exhibition & Book Signing At Guildhall Library

Video Of The Event 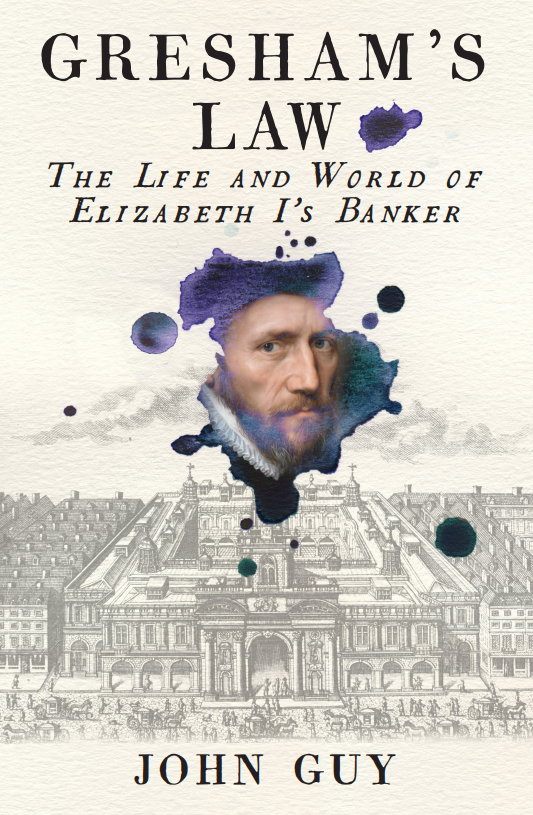 Event: This FS Club evening will be held in the Guildhall Library at the centre of a special exhibition of “Sir Thomas Gresham – Tudor, Trader, Shipper, Spy”. The exhibition contains a number of priceless things related to Sir Thomas and his legacy, for example a copy of Robert Hooke’s Micrographia (Hooke was a Gresham College professor) is on display. Copies of Dr John Guy’s book, “Gresham's Law: The Life and World of Queen Elizabeth I's Banker”, just released, will be available for purchase and signing at £20 for one or £30 for two. If you would like to order a significant number please contact us at Z/Yen. All attendees will receive a complimentary commemorative coin with both versions of Gresham’s Law on it.

Z/Yen is delighted to have sponsored this fascinating exhibition at the Guildhall Library, "Sir Thomas Gresham (1519-1579): Tudor, Trader, Shipper, Spy. The exhibition runs from 3 June until mid-September 2019 and is free and open to the public - Mon-Sat 09:30 to 17:00, and till 19:30 on Wednesdays - Guildhall Library, Guildhall, Aldermanbury, London EC2V 7HH.

Background: Sir Thomas Gresham is one of the most over-looked sixteenth-century merchants and financiers. Gresham served four Tudor monarchs, managed to keep his head, and all the while made money. When he died he was widely reputed to be the wealthiest man in Europe. He brought the idea of a ‘bourse’ to England from Antwerp, the Royal Exchange, as well as the ‘shopping mall’. His understanding of money is encapsulated in Gresham's Law, "Good money drives out bad", though the concept dates back to at least Aristophanes. His Will of 1575 established his most enduring legacy, Gresham College. Drawing on vast new research and several startling discoveries, the great Tudor historian Dr John Guy recreates Gresham's life and singular personality with astonishing intimacy. He reveals a survivor, flexible enough to do business with merchants and potentates no matter their religious or ideological convictions. His mind was a calculating engine. Yet his personal relationships were disturbingly transactional. Smuggler and arms dealer, extortioner backed by royal authority, he was a figure of cold unsentimentality even to members of his own family.

The overall programme for this event is: