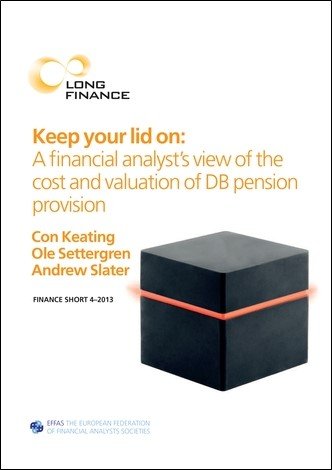 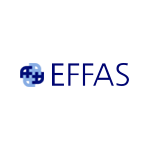 Keep Your Lid On: A Financial Analyst's View Of The Cost & Valuation Of DB Pension Provision

“Keep Your Lid On: A Financial Analyst’s View Of The Cost & Valuation Of DB Pension Provision”, is the third "Finance Short" on pensions by Con Keating. There has been growing discontent among the sponsors and trustees of defined benefit (DB) pension schemes over scheme valuation regulations and practices. This is evidenced by the calls for smoothing from the NAPF, CBI and Association of Member Nominated Trustees, and, indeed, by the DWP’s call for evidence on the subject of asset and liability smoothing and the Pension Regulators’ responsibilities. There is an ongoing debate about the use and relevance of market prices and yields in scheme valuations, as these form no part of the pension contract between employer and employee. Different ways are used and several have been proposed to evaluate the state of pension funds for reporting and management purposes. None is satisfactory.

With this report, Con introduces a method, Internal Growth Rate (IGR), which is accurate, stable and entirely consistent with fair value accounting, though it does not rely on market prices or yields. In the paper the authors show that discounting using IGR meets reporting objectives. The many alternatives in current use (risk free rate, Gilts, expected asset return, …) are shown to lead to over or under estimates, bias and volatility. The IGR avoids over or under estimates by considering an element of the system overlooked in current arrangements, contributions. Contributions are primary inputs for the process that delivers the output, pensions. The IGR enables accurate and consistent evaluation of the state of the pension system when applied to the income and expense projections.

This free-to-download report was published in the 'Finance Short' series in February 2013 (press release).