Z/Yen, the City of London’s leading commercial think tank, has just issued a non-fungible token in order to save the global economy. A non-fungible token (NFT) is a unit of data on a distributed ledger that represents some unique item or portion of an item. In the case of many NFTs, they represent part of a digital item, e.g. 1/1,000,000th of a photo or work of art. ‘Fungible’ means each unit is interchangeable. For example, a unit of a currency or cryptocurrency is fungible. 'Non-fungible' means the token represents a specific item or portion of an item.

Covid-19 and geopolitics place increasing strains on government finances. During the 2013 United States debates over fiscal cliff negotiations and renewed debt-ceiling discussions one proposal to back the US dollar was to issue a platinum coin denominated at US$ 1,000,000,000,000, another involved a sushi chef backing the currency with a grotesquely overpriced tuna. These ideas have been resurrected in the USA for covid-19 fiscal solutions. Z/Yen realised that NFTs were an eyed-eel solution, far better than some cheap platinum coin. Z/Yen has denominated one Turbot at a value of US$ 100 trillion and placed it on the ChainZy smart ledger. Global GDP is circa US$ 75 trillion, so this provides sufficient headroom to reflate the global economy over 2021 and 2022. 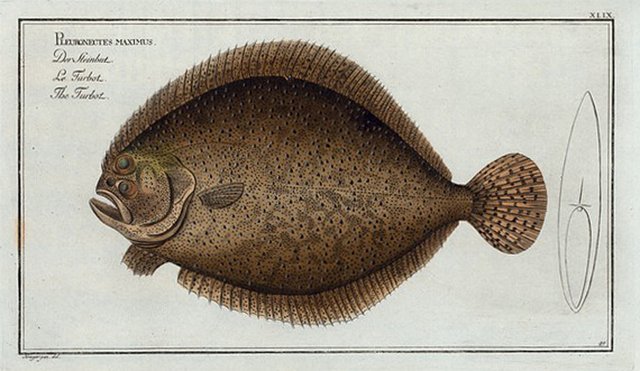 Z/Yen’s deep dive into macro-economic analysis benefited from the fact that directors Professor Michael Mainelli and Ian Harris are schooled in the subject, having written a book on wicked economics focused on fish – The Price Of Fish: A New Approach To Wicked Economics & Better Decisions. The Turbot won out over other competitors, tilapia, trout, tuna, and the lesser known Z/Yrbot, by being a species native to the North Sea, thus a helpful Brexit £/€ border enforcer, and having the ability to smile out of one side of its mouth, as well as the fact that Michael and Ian like the taste. The Z/Yen board meeting motion for this biggestest-ever-transaction-in-the-history-of-the-entire-global-world-big-place was unanimously approved, as witnessed below: 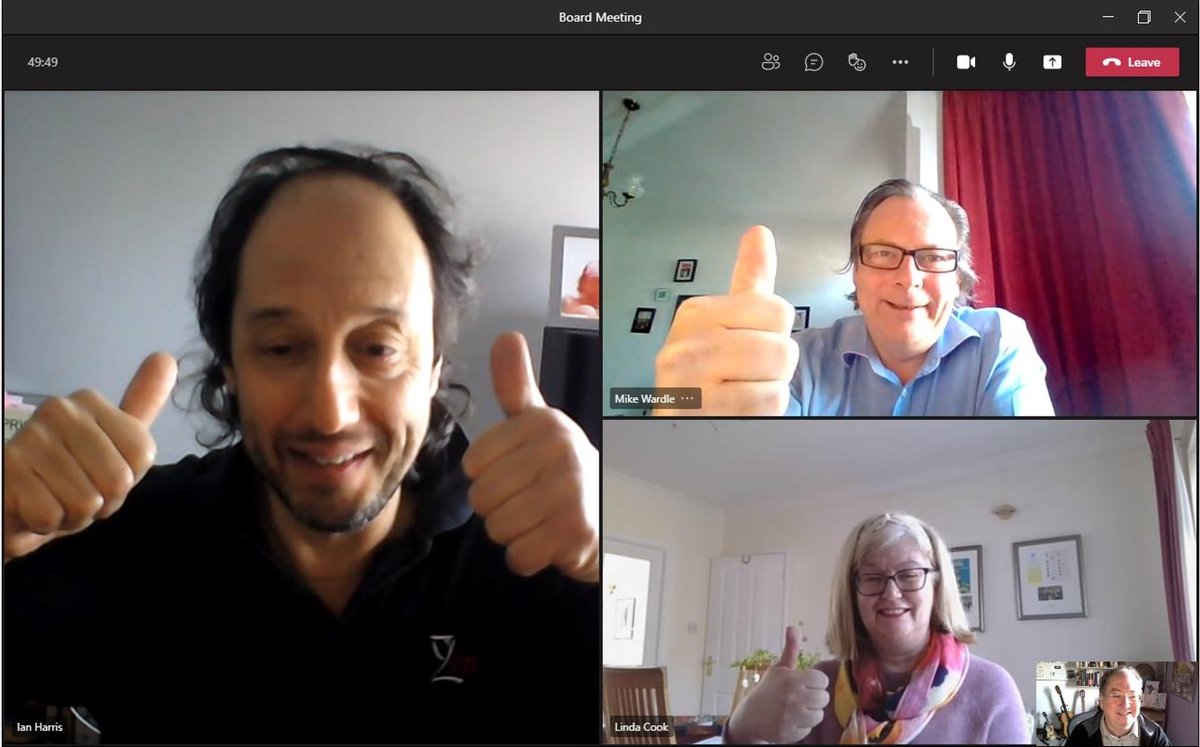 In a spirit of complete transparency, the timestamp for this photo is below: 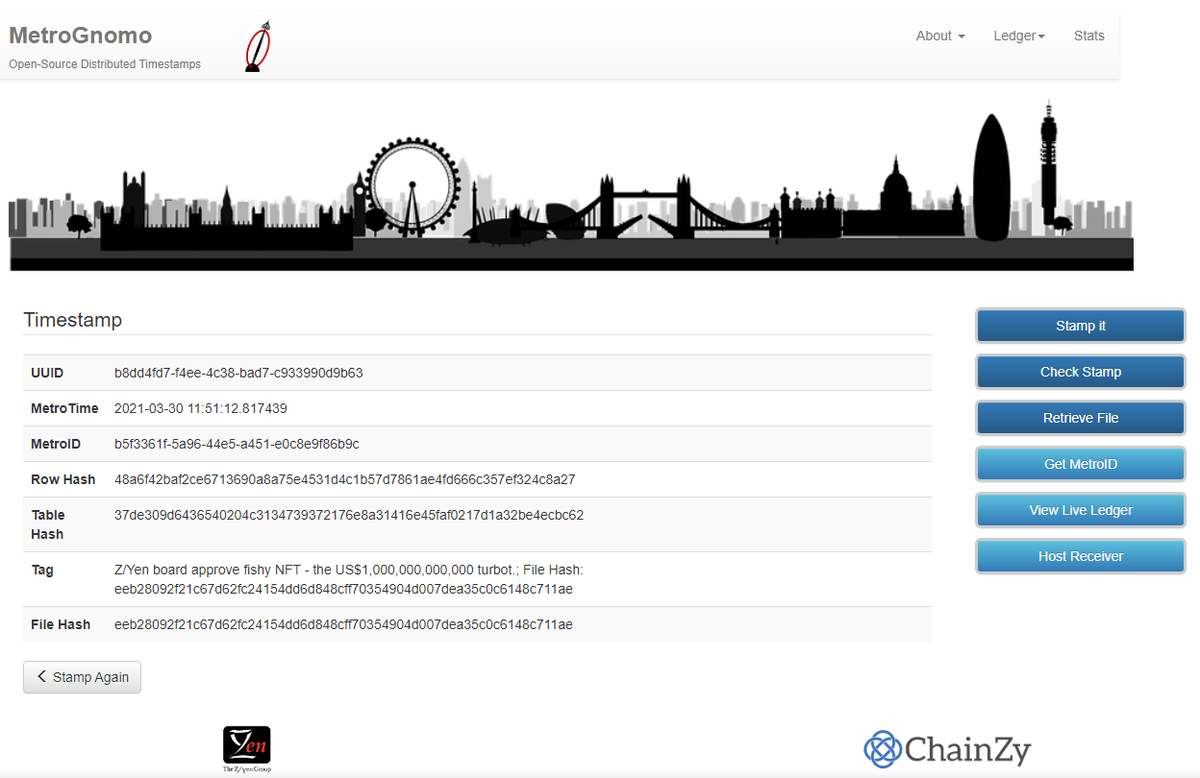 The NFT itself has been issued on the ChainZy (www.chainzy.com) blockchain using the MetroGnomo (www.metrognomo.com) timestamping engine. The Turbot, as witnessed by Wikipedia - https://en.wikipedia.org/wiki/Turbot - looks like this: 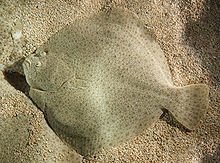 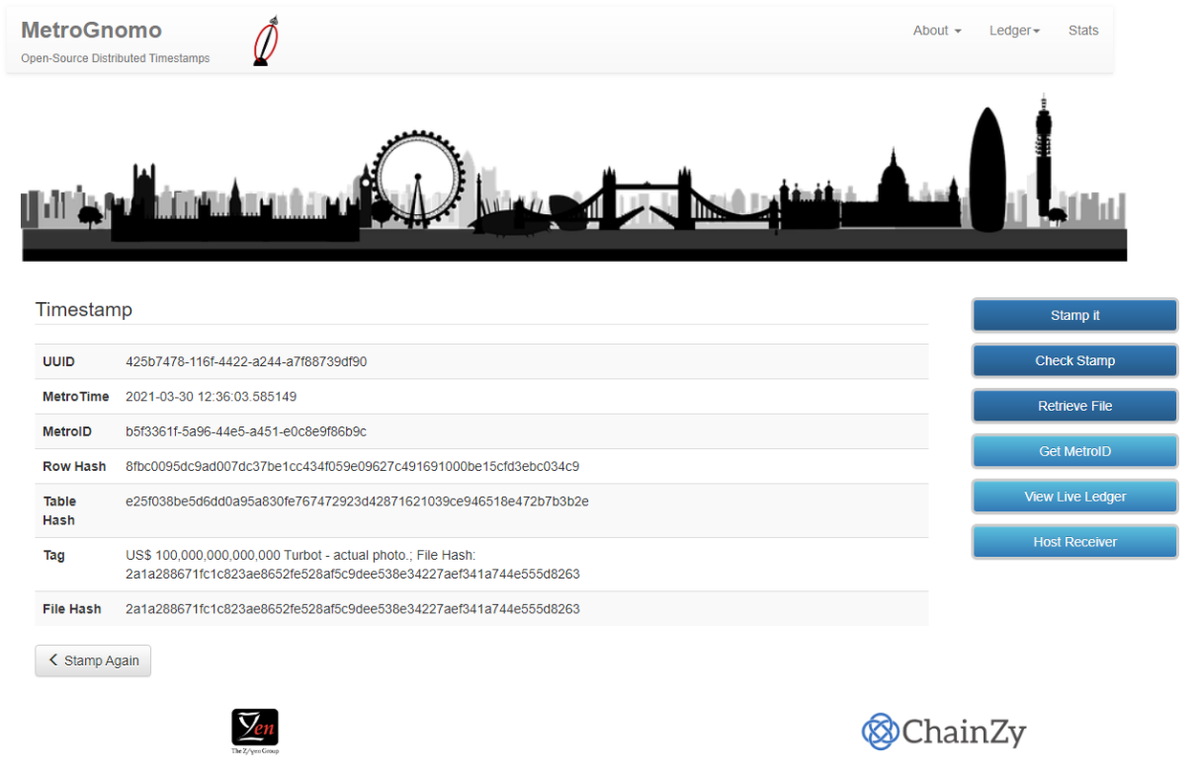 Anyone wishing to use 100 trillionth of a Turbot or more is invited to plaice a timestamp of what they’ve taken from the shoal (surely not valuing via the 'Fishy Maths' of Black-Scholes) on MetroGnomo with the hashtag #$100tnTurbotSavedUs and use the fishy proceeds to reflate their economy.

Professor Michael Mainelli, Executive Chairman of Z/Yen, remarked: "Recent proposals to issue a US$ 1tn platinum coin have run into trouble, but we felt the power of smart ledgers/distributed ledger technology/blockchain could solve the problem without requiring the use of precious metals. In fact, we can use any smelly, old objects we happen to have lying around to back the dollar, and as you know, we like fish. Somebody haddock do it. Z/Yen's work here on earth is done. Think of all the noughts when we save the Multiverse economy!"

Dr L Shark, Distingfished Reader In Fishful Thinking, Nordsee University, commented: “As the global economy flounders, and we perch on the brink of economic collapse and hyperinflation, this approach plaices us well for the future. Its inventor was a dab hand, saving us all from the red herrings. Not fungibly fishy at all.”

We thank Vinay Gupta, Henry Price, and George Littlejohn who kindly helped in the production of this poisson d'avril.

For more such clear insights into the world of technology, economics, and finance, join Z/Yen's FS Club Community.