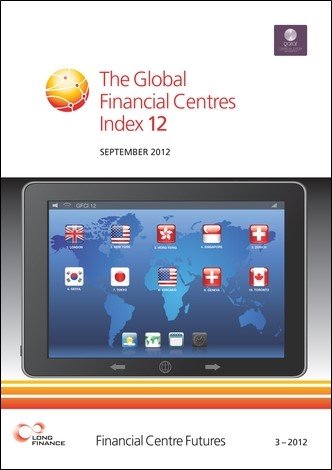 The Causes And Consequences Of The Recent Turmoil In Gilt Markets: A Submission In Response To The Work And Pensions Committee’s Call For Evidence

GFCI 12 was published in September 2012 as part of the Financial Centre Futures publications (press release).

Abstract:
GFCI 12 covers 77 financial centres and considers 86 instrumental factors, of which 37 have been updated since GFCI 11 and 13 are new to the GFCI. GFCI respondents believe that the Asian centres will continue to become more signiﬁcant in the medium to long term. Some respondents question whether ﬁnancial centres on mainland China will be able to continue their growth without relaxations in currency controls. Progress is being shown in the Middle East with Qatar, Dubai, Abu Dhabi and Riyadh all seeing rises in both ratings and ranks.